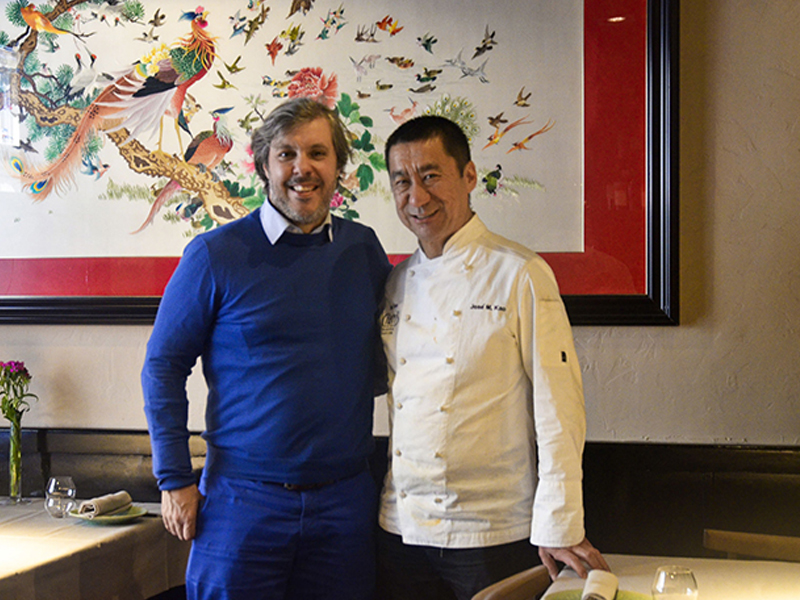 The popularization of Chinese food throughout the world is one of the most fascinating cultural events in gastronomy. The influence of Chinese cuisine is a very old custom and is divided into multiple ways to prepare, serve, and flavor for our own kitchen. José María Kao is one of the best representatives of Chinese cuisine, passed through the sieve of Mediterranean cuisine.

A businessman from Barcelona who brings the cuisine of his origins a step beyond what is expected, who is attentive to new trends, and is an absolute reference to talk not only about cooking, but about many other topics thanks to a combination of traditional knowledge and breadth of view. Heir of a tradition that continues in the figure of his daughters, José María Kao is one of those references with whom Romero wants to share knowledge and experience.

With a whole life linked to the kitchen, inheriting a lineage of chefs and transmitting it to their successors, how is the Kao gene?

It is professionalism and respect for Chinese culture and cuisine.

When they started in the world of restoration, what was their vision of what Chinese cuisine should be in Spain?

My parents arrived at Barcelona, Spain in 1959. The second generation, which is my brother and I, made a change of direction in 2001 for our restaurants because within the Chinese gastronomic culture we added the treatment of fresh and seasonal products of the country and adapting them to Chinese food.

What do you think has been and is the hallmark of the establishments that you sponsor?

The new businesses that are starting with the Kao brand always have a gastronomic seal which means a large portion of the people who visit our premises can take a tour of the tasting menu. Try cutting-edge products such as the Dinsum, which is now very fashionable. In this case, we make a Dinsum very author and the classic Dinsum of a lifetime. With seasonal products such as truffles and our Peking Duck specialty that are made in a more authorial way, we still prepare close to the traditional dish and the usual way of doing it, with chives, Hoisin sauce, duck cut into a table, etc. 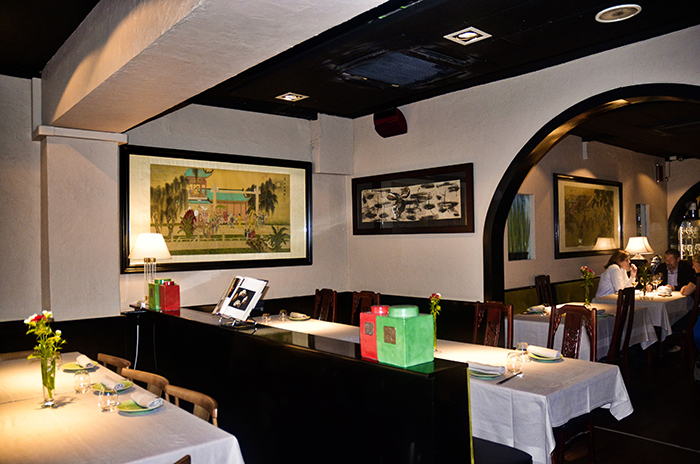 For us, in Romero, events, after works, or cooking shows are a way to share knowledge among people with similar interests. This is something that Chinese cuisine has ingrained; the shared food.

That is true. Normally in a family meal or Chinese business, the table is usually almost all dishes that are specialty of the restaurant and are served all at once.

The family kitchen, the family reunion that we have lost a bit here.

Partly yes, because the metropolis such as Barcelona, where work is very stressful logically influences that there are hardly any celebrations at home; more is done in restaurants.

His father, Don José Kao was the pioneer of Chinese cuisine in Barcelona. What did Barcelona have to decide to take root here?

The sea. Barcelona was a city with sea. Other cities in which he considered settling like Geneva or Germany did not give him that option. Barcelona won and at that time this country did not yet have an international projection.

The power of the Chinese community in Barcelona is increasingly evident, its investments are increasingly notorious. Why do they like Barcelona?

China is an important country whose industry and companies are expanding all over the world. People in China no longer migrate to seek a better life because they are destined to offices around the world that are opening. We now find a population that has nothing to do with the first emigrations that were looking to make a living.

What advice would you give to international residents of Chinese origin about our city? Which sectors would be the most suitable for investment?

The truth is that a country like the one we are in, the industry is very important, even more so with the communications that Barcelona has. I would not encourage them so much about restoration because there are companies that already have franchises here. However, for Barcelona as far as we know, we do not have the information to say.

Likewise, the descendants of the Chinese community, already Spaniards and Catalans – what are they contributing and in what have they changed with respect to the way their parents understood their business?

They have the cultures of the two countries. They are rooted in the country of origin of their parents, along with studies conducted in a European country. It is interesting that they take advantage of the language and the possibilities they have in the country to invest in China. It is a great facility for Spanish industry to have a communicator in the country that their parents originated.

What are the projects and new openings that the Kao family has in mind?

We have a project opening on Kao Street with food to go. Because of the changing times, people barely have time to cook and do not feel like leaving home. Through social networks, new technologies, and new entertainment possibilities – people choose to stay at home. So, you must bring good food home. 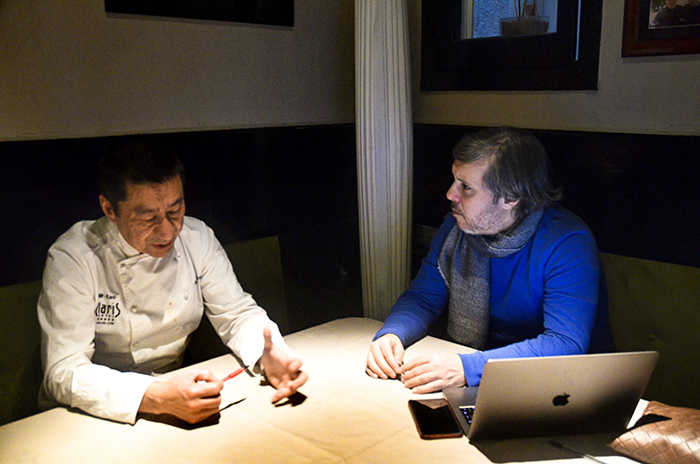 This type of initiative has a low image, but it is a wonderful springboard to be able to bring fast food with consolidated brands:

In our establishment, we have gone through cycles in which it was not so popular to do this kind of thing. What happened occurred 30 years ago, there were no previously discussed possibilities, but now people prefer staying at home. Even many Barça members according to the game prefer to see him at home before going to the field.

But we miss the experience of living in a restaurant. In Romero, we like to say that we manage the value of people through two important values, culture and gastronomy. We always find that many people, especially international residents, tell us that we should enjoy social relationships more. We do not enjoy it like in Madrid, where you live more with that:

There are differences between cultures and in this case, from Madrid to Barcelona, there is nothing to see. It is true that we have great luxuries here that we do not know how to enjoy. We have in a small area, a city like Barcelona, or the snowy mountains of Andorra or a seafood market on the coast. 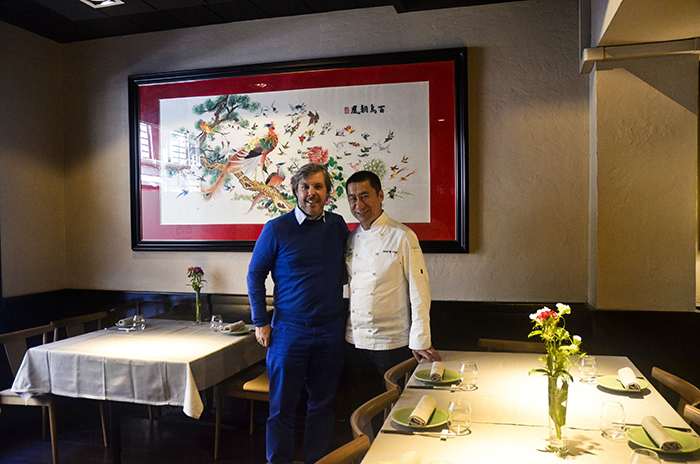 They say that most businesses close eating. What would you recommend for a suitable meal?

We would start with appetizers, which would be the Dinsum with textures, cooking, fillings, and different wrappings. It is a meal with which we want to always look for a balance. We would make a variation of vegetables, accompanied with prawns, caviar, or seafood. Then we shall provide a sautéed noodle with seasonal vegetables, prawns or mushrooms, poached egg or grated fresh truffle. We would finish with the Peking duck or a fish made with Chinese sauce, garlic reduction, Chili pepper, and soy sauce. The fish is usually a sea bass and would be a Suquet luck in Chinese style.

Initiatives and cultural exchanges do not stop. Soon, Hong Kong will close one of its main streets and will be called ‘The Fair’, which will expose the Spanish culinary potential. We are very pleased to know that in Barcelona we have a person like José María Kao, capable of uniting these two worlds, the oriental and the European – enriching the essence of two worlds. 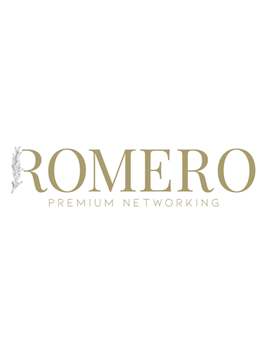