The exhibition of the Spanish painter “Flowers, Birds, Wind & Moon” took place at the Bunkamura Gallery in Tokyo from September 13th to 19th.

“When Japan meets Sonia G Caballero … the amazing world becomes reality. Very Japanese art but very sophisticated with western essence. Lovely Sakura and Wisteria Pink sway in your heart and make you happier. Have you ever seen a Mount Fuji more beautiful than the one she has created? Simply amazing!”

Those are some of the opinions of Japanese who have attended the Exhibition “Flowers, Birds, Wind & Moon” of Sonia G Caballero, which has taken place in the prestigious Bunkamura gallery, located in the exclusive Shibuya neighborhood of Tokyo. 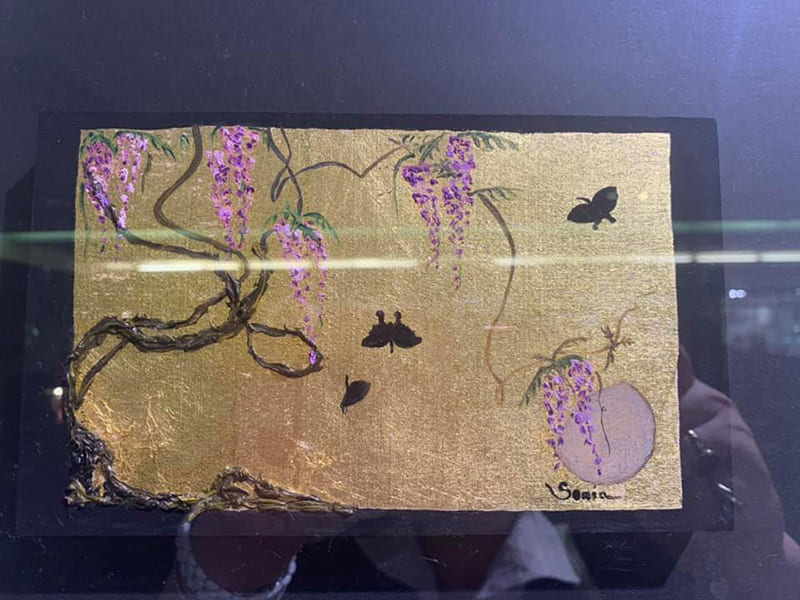 It has been the 5th exhibition in 4 years in Bunkamura, and has coincided with the celebration of the 30th anniversary of the famous gallery of Japan. After 20 years living in Japan has been engraved in the heart of Sonia G Caballerot for life, Japanese art, especially the current Rimpa of the Edo Era. This exhibition has showed works that are an expression of the fusion of the Rimpa School in fusion and interpretation with Western art, its recognizable Sonia’s seal when it comes to paint. 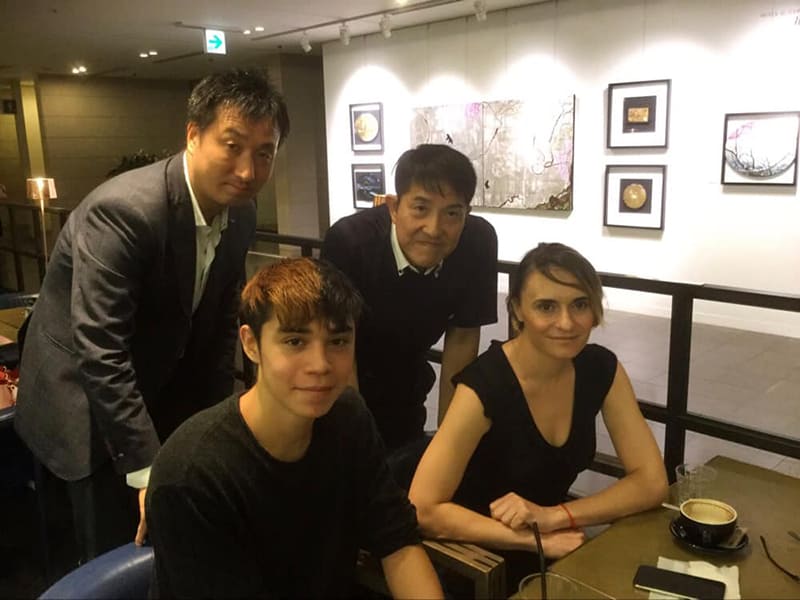 “Kachoufugetsu” is a Japanese expression that means flowers, birds, wind and moon. Each of them is a symbol of the beauty of nature, but not only this but also the elegant taste for their appreciation and respect. 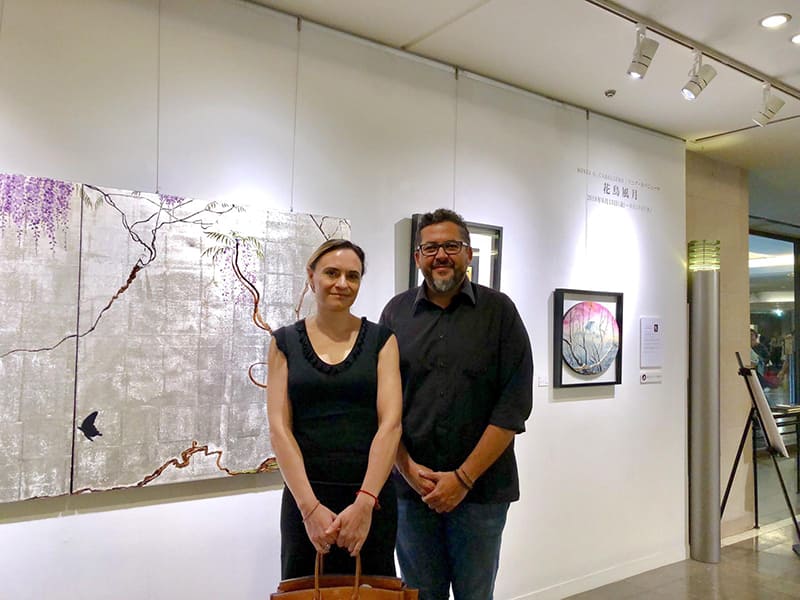 Capture in an image the evanescence of the delicate moment that nature offers us as the moment in which a flower blooms. Is there anything more emotional burden than creation in the world? Being attracted to the everyday things of mother nature like a butterfly, the sound of the wind and the moonlight. Indescribable if one does not feel it. 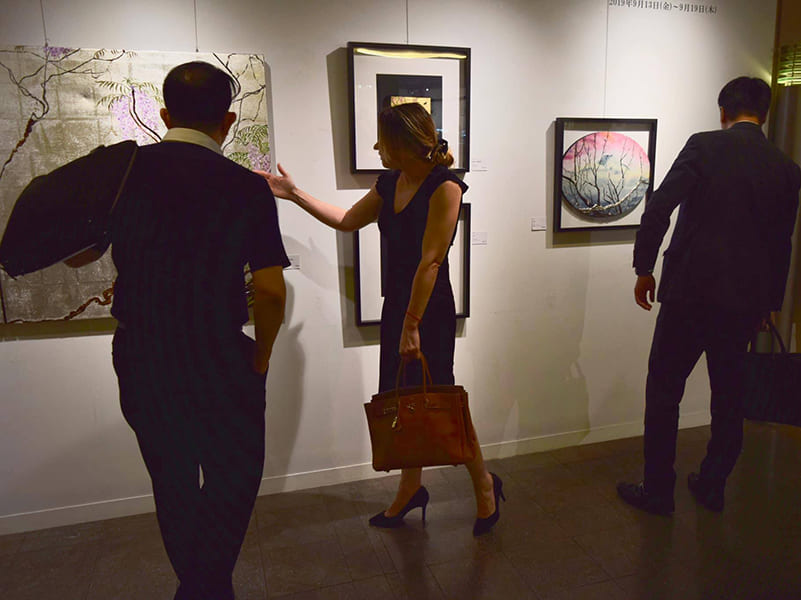 The exhibition has been a success of the public since nearly 4,000 people have passed through the gallery, and Sonia has not stopped explaining her works to the people who were interested in them.

In addition, it has been supported by key people in Japan, part of its Asian networking such as Yutaka Kitamura and Tateyama Kazuki, with whom it has established the foundations of important future projects and human connections in Japan. And of course, Romero networking, which has coincided in the city of Tokyo, professionals such as Ivan Acevedo, Colombian architect who was in the country for new projects and who facilitated contacts to Sonia for the future, he loved the exhibition … they even talked about merging art and architecture someday !!

Now many national and international projects await you, from thesupport of Romero Premium Networking, and specifically from mysef, Israel Romero, who trusted her from the first moment, thanks to the fusion of her talent and her human values, which make her unique . Through hard work and a dosis of Premium Networking, anything can be achieved in life, and Sonia G Caballero, is going to the summit … and surely she will get it !!