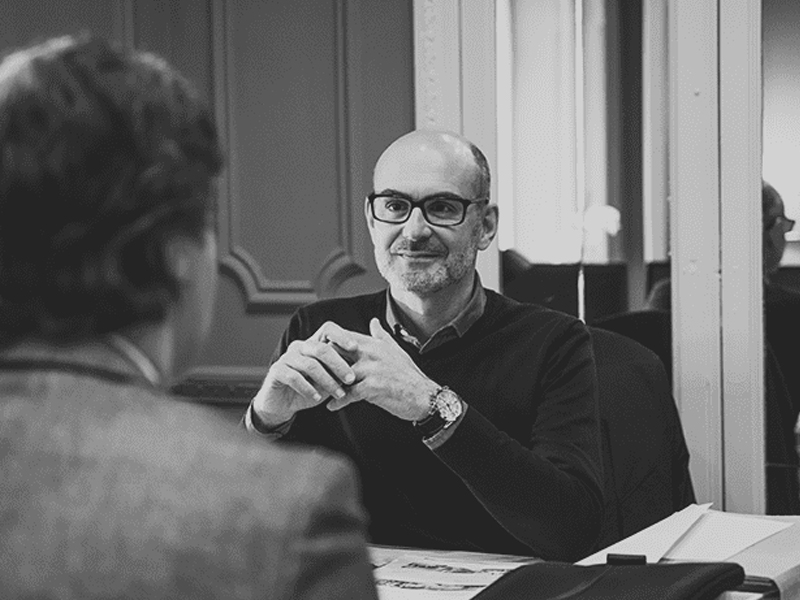 OCOA TRAVEL. We love to accompany you in your travel.

Here at OCOA Travel, we love to accompany the travelers in every moment of their special journey, hoping that the customers can enjoy their experience. We think and prepare ahead so that those days with family or friends can be easy, simple, and pleasant. A travel company is not only a service to move from one place to another, but to create a perfect environment for their guests; which is precisely the goal that OCOA works to reach.

OCOA Travel has different destinations available to the public. The more visited ones such as Sant Cugat, Barcelona, and Palma are still busy due to our loyal customers. However, we now have a new headquarters in Madrid where we are offering the best that Luxury has to offer at the capital. (A/ Cervantes 19, 28014 Madrid, Tel/ 911 279 353)

The “Barrio de las Letras” is a neighborhood situated in the center of Madrid, surrounded by the Calle de la Cruz, La Carrera de San Jeromino, El Paseo del Prado, and La Calle Atocha. The name of the place is based on the numerous literati that lived in Madrid and shaped the Golden Century of the Spanish Letters (XVII).

Writers such as Cervantes, Lopez de Vega, Quevedo, Tirso de Molina, Gongora, and others were the lucky ones that decided to reside in that neighborhood of the capital. Another effect made by having them living in that place is that many of the streets received the name of the famous authors as a tribute for their influence on the city history. With the Palace and Ritz hotels being located near the neighborhood, we have the chance to give our clients the best services in Madrid. 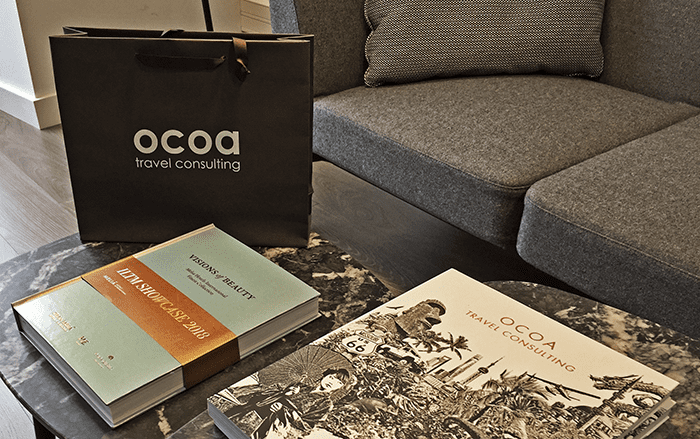 Commitment since the beginning, with excellence:

We want to share our knowledge with Madrid. During the 20 years of OCOA Travel, the company has created unique experiences – making illusions into reality. With the firsthand knowledge of the essence and secrets of the destinations, hotels, transports, and guides, we can give the best experience on art and gastronomy. What is more important, however, is that OCOA Travel is about knowing the client so that we can design the perfect travel with the best flexibility for each client. 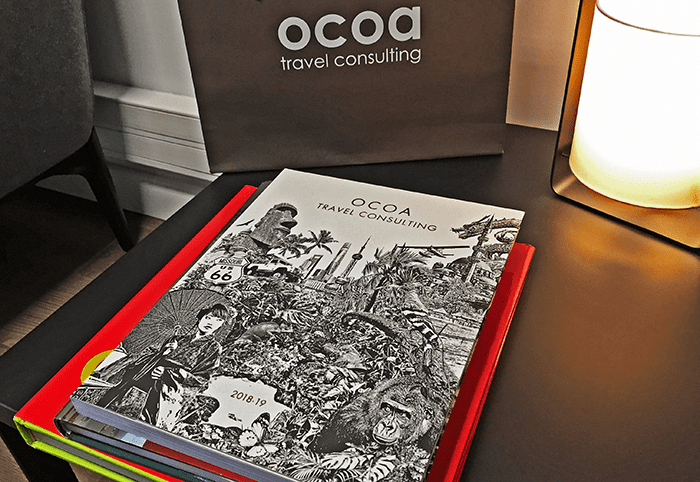 Here in OCOA Travels, we would love to have the possibility to plan your visit while you enjoy a cup of coffee in your “Travel Atelier” on the hotel Sant Cugat which is located in the “Barrio de las Letras”- the middle of Madrid.

The only information we ask for is what your dream journey is; from there, we will make it a reality. Where the technology isn’t capable to reach, we cover it with the human experience. Our passionate workers want to give you the best global service so you can enjoy and feel the emotions and experiences more intensely – the smells, flavors, and to enjoy the smiles that the place has to offer. We offer you a different way to travel. . . a different way to view the world. 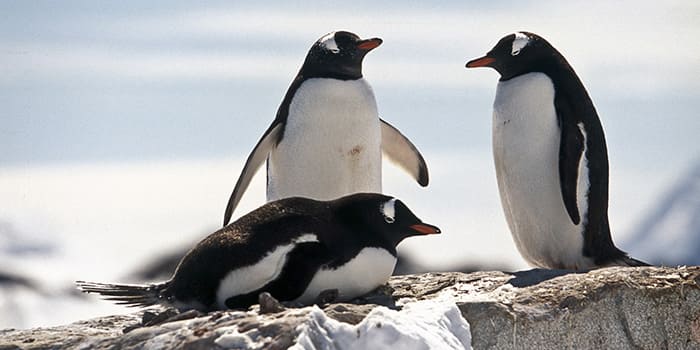 Travel, Concierge, Service: The premium service thought for you where everything is possible:

We offer the highest and most exquisite attention design to help you enjoy every minute of your getaway. We believe that the exceptional guests deserve to have an exceptional service. Our priority is to ensure that the traveler enjoys their vacations. We will take care of any petition as to make it as pleasant as possible.

For us, everything that the client wants is possible to acquire, no matter what they have in mind:

Our team of professionals designs the customized trip adjusting the preferences and needs of the group to the maximum. 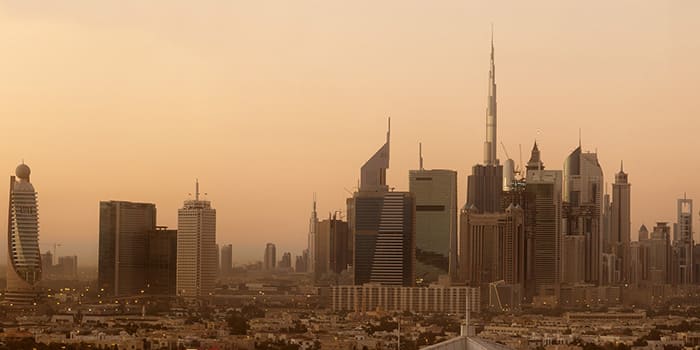 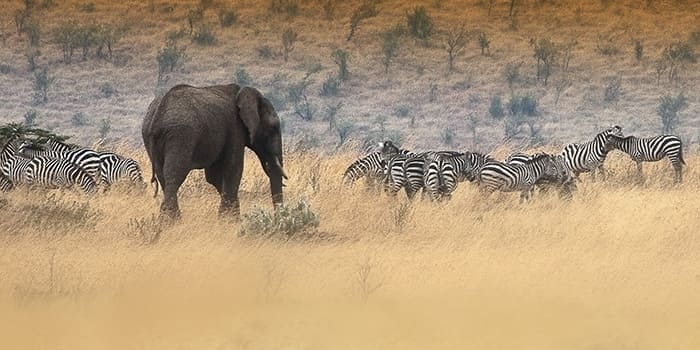 Dedicated exclusively to the designers of professional travels that need a partner in Spain in order to offer a more exclusive and luxurious service at the global and local level. 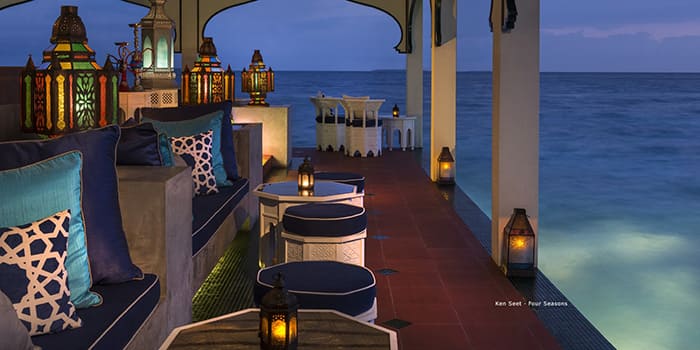 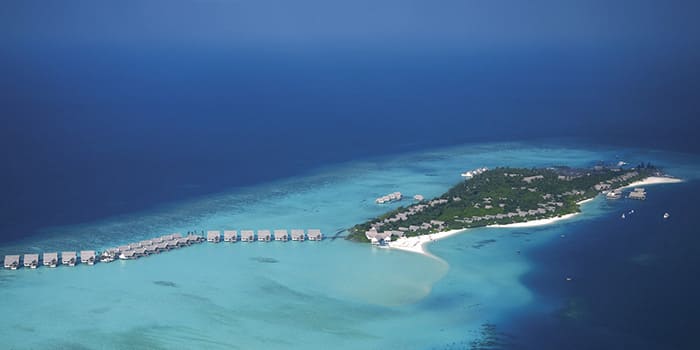